The greater Malayan chevrotain, also known as the greater Malayan mouse-deer, is a small, hoofed mammal native to the tropical forests of Southeast Asia. It is best known for the fang-like canine teeth found in both sexes, but more prominent in males. Males use these teeth to compete for access to females. These fights are usually brief and involve biting, charging and high-pitched vocalizations.

The greater Malayan chevrotain breeds year-round and usually gives birth to one fawn. Females can successfully mate hours after giving birth. This means they can be pregnant for the majority of their adult lives! While they may be consistently pregnant, females spend little time with their young, leaving their fawns hidden in the forest foliage.

As a species, greater Malayan chevrotains are considered Least Concern by the International Union for Conservation of Nature (IUCN), except for one subspecies found in the Philippines that is classified as Endangered. The major human-caused threats to their survival are habitat loss and destruction, and overhunting. You can help greater Malayan chevrotains by purchasing Forest Stewardship Council certified products when buying wood and paper to promote sustainable forestry practices. 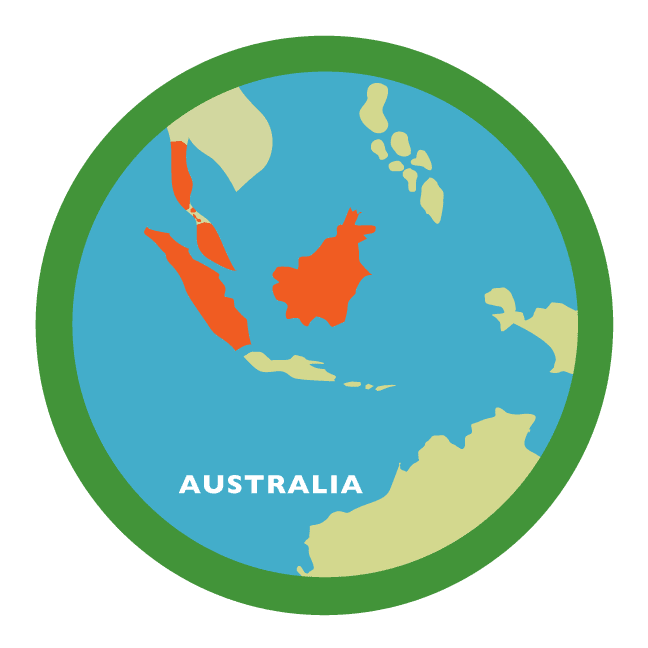